Verify that You are not a Robot
Are you a Robot?
Generating Link... Please Wait
I am not a Robot
Home
Laptops
News Google has announced that the Stadia game streaming service will be discontinued. Nonetheless, Google is not abandoning the gaming business. The tech giant is now releasing a Chromebook laptop for gamers.

These three Chromebook Gaming devices are said to be designed to run various types of games via cloud-based services. This is indicated by the presence of the GeForce RTX 3080 as the graphics card of choice for this Chromebook Gaming line.

Google's Chromebook Gaming is expected to be able to deliver games in 1600p resolution at 120 fps in active ray tracing mode with the latest graphics card.

Users must subscribe to at least one of the GeForce Now, Xbox Game Pass Ultimate, or Amazon Luna services in order to access various games.

The good news is that these three Chromebook Gaming come with three free months of GeForce Now RTX 3080 and Amazon Luna Plus subscriptions.

Buyers will also get a free SteelSeries Rival 3 gaming mouse, according to the official Chromebook website. I am a web designer and developer. Sharing knowledge is my passion and web designing is my interest but it is not bigger than my interest in Islam.
#Laptops #News #Reviews 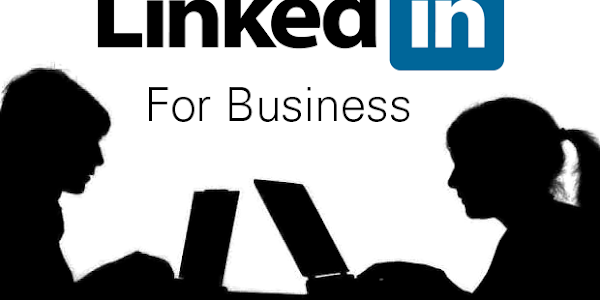 How to Use LinkedIn for Business (Beginners Tips)

LinkedIn is a social media platform for reaching out to a professional audience. People generally use this platform to find work, connect with profes…

How to Create a Business Whatsapp Account and Optimize It

Cookie Consent
We serve cookies on this site to analyze traffic, remember your preferences, and optimize your experience.
More Details
Oops!
Your Internet Connection is weakened. Please try Refreshing your Browser or Check your Internet Connection...
Site is Blocked
Sorry! This site is not available in your country.
/* Anti Ad Block By Malik Ihtsham*/